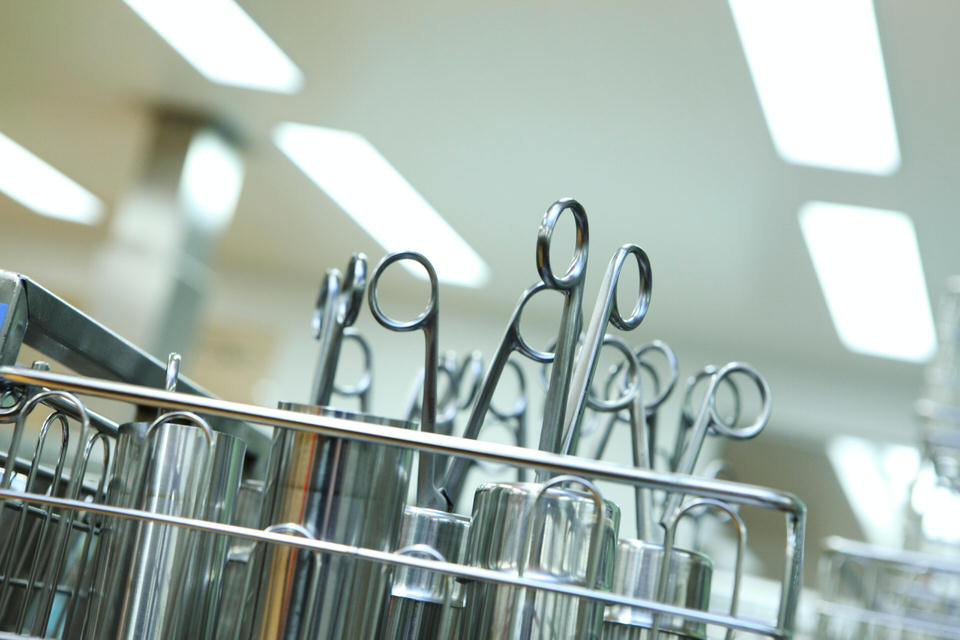 Hospitals can be overwhelmed by managing and tracking vast amounts of inventory from ordinary daily supplies like surgical gloves and gauze to critical ones used in life saving procedures.  A typical hospital supply is overstocked by 20% to 50% because the repercussions of running out are severe. So why is being overstocked a concern?

The bulk of the value in inventory sits in med-surg supplies, such as sutures and procedure trays, and pharmacy items, and it’s estimated that anywhere from 10% to 30% of products expire on hospital shelves.  50% of hospitals aren’t able to proactively identify and manage expired supplies. Nearly 20% of hospital leaders say their facility loses more than $10,000 in obsolete or expired inventory each month.

But there’s more. When you realize that industrial space rents for up to $24 per square foot in the U.S., and costs as much as $40 to build, you see the impact of unwanted inventory storage on precious and expensive hospital floor space.

These supplies could be used to ease equipment shortages, improve surgical care and boost public health in the developing world.

Nurses can spend as much as 30 percent of their time searching for products that may or may not be used during a procedure – that is more than two hours per shift per nurse.

Or consider the impact of a single piece of equipment that has outlived its useful life. A major magazine estimates that each time medical facility personnel handle a piece of equipment, it costs the facility $15.00. So just storing that equipment and moving it out again costs $30.00, just in labor cost.

Unused and under-utilized supplies, instruments and equipment cause waste because they take up precious space in the facility. Storage is a universal problem and products that aren’t being consumed create waste by under-utilizing the storage space. Clearing out waste allows the possibility of repurposing the space to be revenue producing.

According to a recent Navigant study, hospitals could safely reduce their supply expenses by an average of 17.7% or $11 million annually per hospital by focusing their efforts on reducing variation and waste. This equates to an annual cumulative savings opportunity of $25.4 billion.

Inventory Solutions Plus welcomes the opportunity to partner with you on your inventory management journey.

Are storage and logistics costs eating your budget?

Use this form to find things you need on this site

Get your copy of our report:

Looking to get “back on track” with your medical inventory? Learn the facts with our Market Research report.